Microsoft today ended support for old versions of Internet Explorer, including IE8, IE9, and IE10, as well as Windows 8. For the browsers, the company has also released a final patch (KB3123303) that includes the latest cumulative security updates and an “End of Life” upgrade notification.

End of support does not mean the software stops working. When a given deadline is reached for its software, Microsoft simply stops releasing security updates and offering technical support.

For Windows 8, users can simply upgrade to Windows 8.1. Microsoft’s support life-cycle policy treats Windows 8.1 like a service pack, even though it is branded an operating system upgrade that delivers additional features, not just improvements.

Today’s move means Microsoft only supports the latest version of IE for any version of Windows. In most cases, that’s IE11, which ships with Windows 8.1 and Windows 10. Although Microsoft wants its users to move to Windows 10 and the new Edge browser, it can’t just push everyone to the latest and greatest overnight.

Security: Without critical browser security updates, your PC may become vulnerable to harmful viruses, spyware, and other malicious software which can steal or damage your business data and information.
Compliance: Businesses that are governed by regulatory obligations such as HIPAA should conduct due diligence to assess whether they are still able to satisfy compliance requirements using unsupported software.
Lack of Independent Software Vendor (ISV) Support: Many software vendors no longer support older versions of Internet Explorer. For example, Office 365 takes advantage of modern web standards and runs best with the latest browser.

Although Microsoft offers instructions for disabling the upgrade notification, we don’t recommend it. Avoiding upgrading should be an absolute last resort.

While support for Windows 8 has ended, Windows 8.1 will have Mainstream Support until January 9, 2018 and Extended Support until January 10, 2023. Mainstream Support includes free incident support, warranty claims, and fixes for non-security as well as security bugs, plus design changes and feature requests. Extended Support consists solely of security updates. 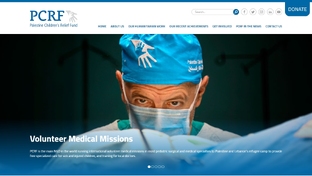 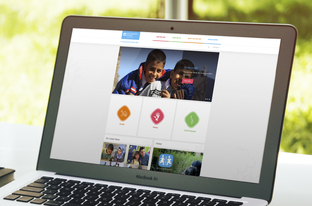 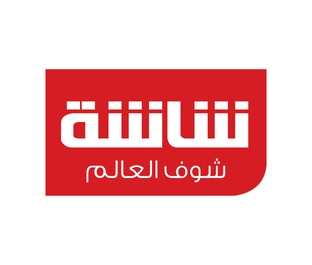 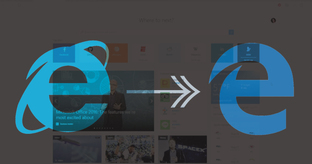 Do you have a Question ?